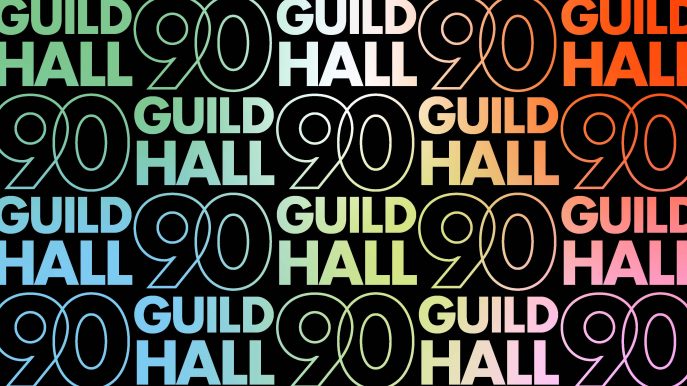 Guild Hall opened on August 19, 1931, founded by Mary Woodhouse on the principle that participation in the ARTS creates greater civic engagement.

ALL ABOUT THE HALL