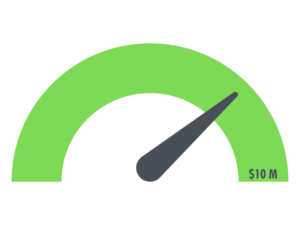 As of October 2021, we have reached 75% of our $10 million goal thanks to the generosity and support of our Board of Trustees.

We have engaged the world’s most sought-after minds to envision and design your Guild Hall of the future. 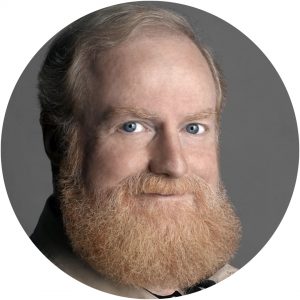 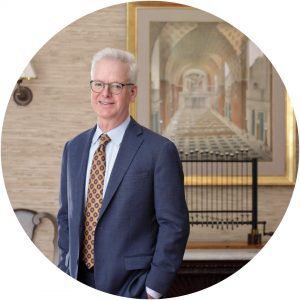 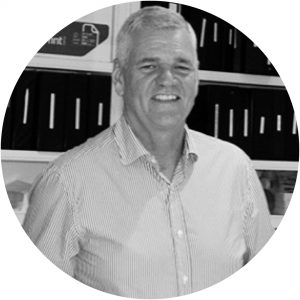 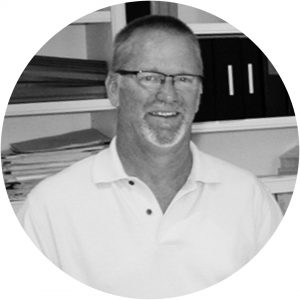 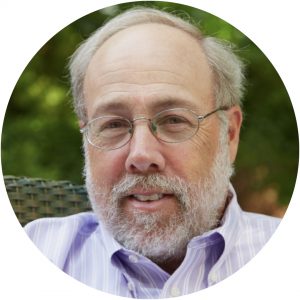 Enhance the museum experience for artists and patrons through upgraded sound, lighting, and improved accessibility in the galleries. Guild Hall’s front outer doors will be adjusted to meet the gallery climate control requirements, maximizing energy efficiency while honoring the beloved exterior.

Transform the house into a fully accessible, flexible, and optimal environment for visiting artists, and artists-in-residence.